When Queen Elizabeth died, did anyone other than Charles really have a shot?

Hereditary monarchy is a cruel trick. Born into it, even if you're not born to do it.

Which is a shame, in my view, because I'm sure there's someone out there who's simply made to be a monarch. We was kangs. And of course I understand the natural human impulse for opposition; the grass is always greener, etc. etc. Poor people want to be rich. Fat people want to be thin. Skinny folk dream of bulking up. The famous feel trapped in their prestige.

But wouldn't the world be so much better if everyone did the thing they really wanted to? Occupied the space they longed for? Being born into something is bound to consume you with indifference.

Which is why, all other things aside, I think we all need our own private kingdom. A place to reign. A place - that is totally of our own choosing and control. A domain of megalomania.

We want to be healthier! Take better care of ourselves. We care about what we put in our bodies, but <philosoraptor> do we ever wonder where - we - put - our bodies?

Argentina was the first time I think I saw a dog truly free. A long-haired collie, but not groomed like Lassie: a domesticated wild animal, running after cows in fields, bounding through corn, making friends with horses. Being dog. She co-habited with cats who would hunt their own food and, with sufficient cuddles, eventually grow affectionate enough to leave you eviscerated mice for breakfast. Dogs in cities can have wonderful lives, but this particular dog was, no doubt, in its best place.

I have a friend who took up horseriding again as a glorious, goalless pursuit. A woman fully in a career trajectory, taking weekly time out to brush an animal's mane and clean out hay. A headspace of bliss.

I've slowly started to understand the appeal of the trad movement, beyond its notable stereotypes. I mean when you have former career psychopaths like Tucker Max going deep in homesteading, you know there's something to it. I've felt that nesting impulse with a new baby, a new home and the satisfaction of a clean coat of paint in a building I can reshape to my liking.

Just as car-coffined Americans tweet about walkable cities, or job-trapped individuals long for inspiration... Big or small, to create a world is godly.

Meditation builds a sanctuary inside us.

Nesters cosy up their homes.

But a kingdom can be anything, really.

A yoga studio, 3 minutes of song.

Own your space, because the world saves joys for our private domains. 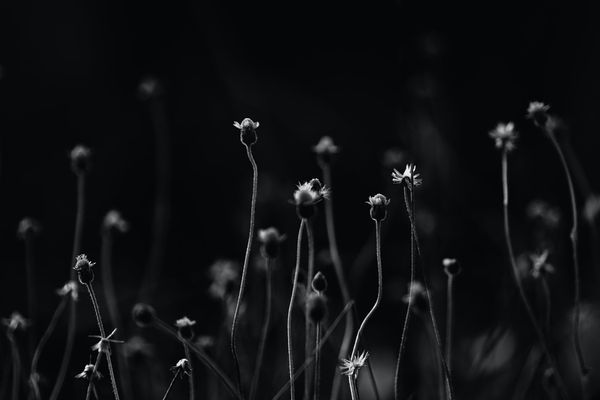 Be wary of capitalists with a cause.